Online Extravaganza is back!

Online Extravaganza is an annual sale offering up to 40% off your crafting supplies for 1 week only. You can see all of the sale items or place an order by clicking on the image below. 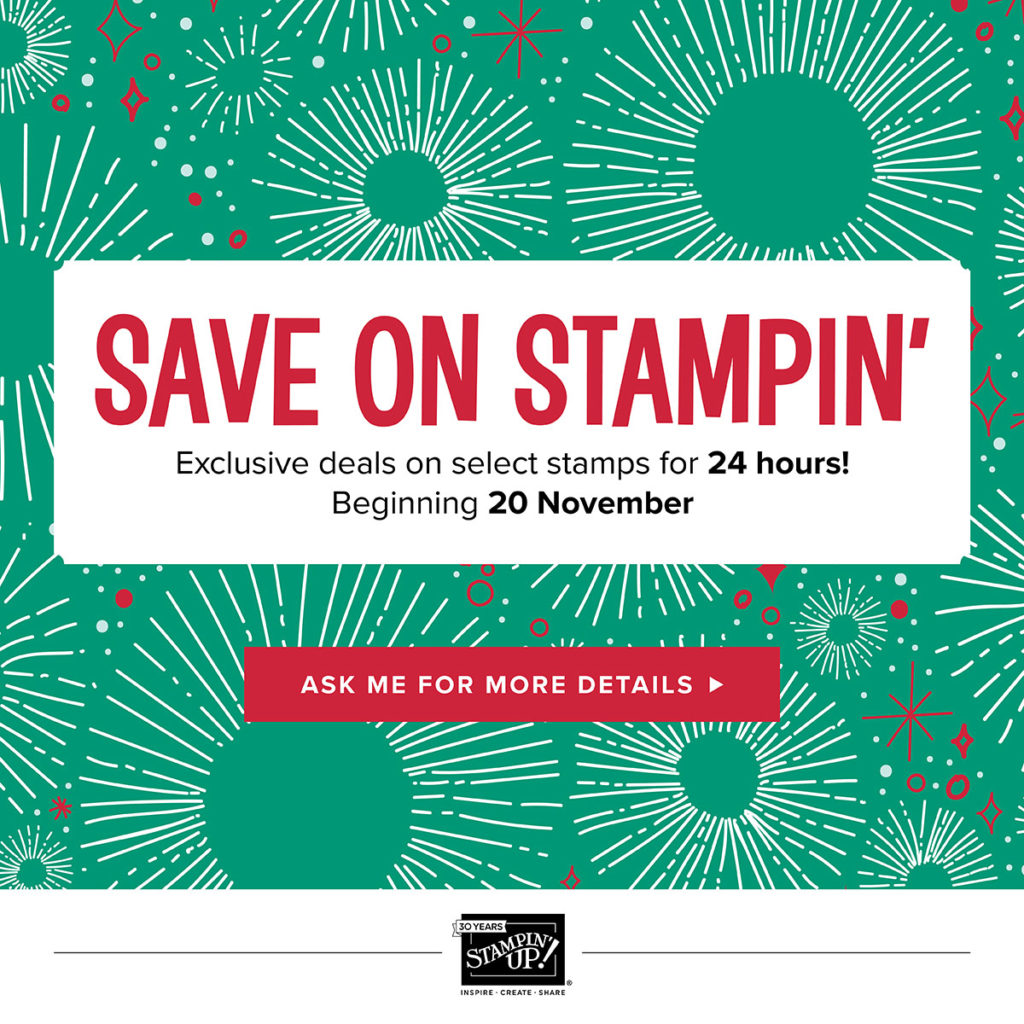 Don’t miss out, because these stamps are all 20% off RRP for today only. 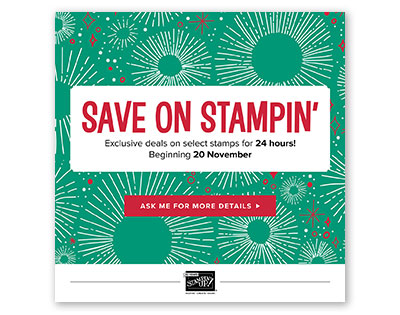 I’ll be back later this week with some more Christmas inspiration in the Heart of Christmas blog hop, as well as an Art with Heart Blog Hop on using embossing to add texture to your cards.
If you have any questions about any of the stamps on special, please don’t hesitate to contact me.
Until then, happy crafting!

This site uses Akismet to reduce spam. Learn how your comment data is processed.